Our team’s solar industry experience pre-dates Solar One’s 2017 inception. CEO Aaron Wilson has been active in the solar energy industry for over 10 years engaging in every segment from module manufacturing to project finance. He has designed, constructed, and financed solar farms to small-scale solar for commercial businesses. As a Senior Developer with Cypress Creek Renewables, Aaron maintained a focus in the Texas deregulated energy market and assisted in the deployment of the Cypress Creek Community Solar Program. His primary function was leading interaction with Cities, Counties, and other taxing jurisdictions for the purpose of securing permits and tax incentives. 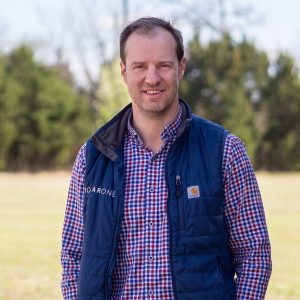 Aaron started W-Energies in 2009 during his other work, a company focused on the development of commercial and industrial-scale solar projects. President Terry Miller had prior experience in the Texas deregulated market and decided to form Elite Energy Parters in 2010, an energy brokerage firm that helps Texas residents and businesses save money on their energy bills. Not long after, the two businesses partnered together—Elite acting as the marketing arm while W-Energies focused on development, financing, and construction.

For 5 years, the two entities jointly pursued a number of opportunity projects on Long Island, NY where the cost of electricity soars higher than the rest of the country. Together, they co-developed various applications that include onsite generation and Feed-In-Tariff programs offered by PSEG-LI.

Integrating solar into a Texas entity finally began to make financial sense when Oncor began offering rebates for commercial-sized solar energy systems. Both Aaron and Terry foresaw the trend change and knew a solar program would need to be developed thus forming Solar One in 2017. 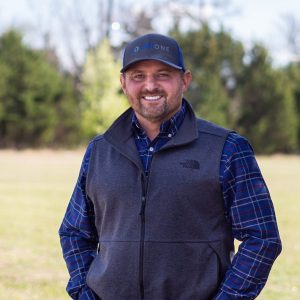 Terry is a former student of Grayson County College and Southeastern Oklahoma State University where he studied Business Management 2002-2005. He currently serves on the board for both the Grayson County Homeless Coalition and The United Way of Grayson County. Terry enjoys spending time with his family, hunting, fishing, playing golf, and boating.

Under a united banner, Solar One launched into the Texas marketplace, pursuing relationships with businesses and school districts alike. For schools, they developed a Power Purchase Agreement (PPA) program that allowed a school district to save money on their energy bills without having to expend their budget or get bond approval. At the same time, Solar One also showed Texas businesses how to utilize the ITC Federal Tax Credit to their advantage and installed a total number of Megawatts across the Dallas-Fort Worth Metroplex, Austin, and San Antonio markets. 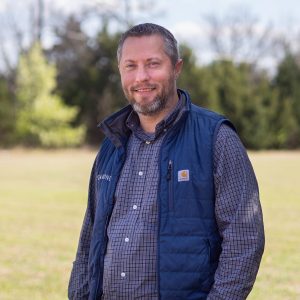 With Michael’s 20-year history in sales, he effectively create new connections and generate many Megawatts of opportunity for Solar One. As the spearhead for our sales and development team, Michael has launched Solar One’s name into the conference rooms of Fortune 500 companies where he educates and shares how Solar One can meet sustainability targets while improving the business’ bottom line with solar energy.

Before joining Solar One, Michael graduated with a BA in Business Economics and Marketing from Trinity International University and went on to succeed in sales positions at large insurance companies like Aflac and Liberty Mutual Insurance.

Michael enjoys spending time with his wife of 20 years and their 6 children.

With the creation of an innovative financial model, Solar One USA has expanded its presence to new states like Illinois, Michigan, and Florida. It is our hope to continue pursuing new markets and bring solar to areas that other companies deem unfruitful.